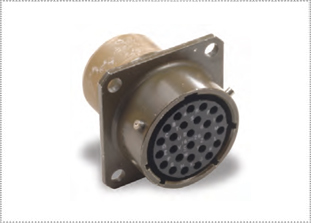 The ITT Cannon PT Series of mil spec circular connector was originally built to UK military designation ''Pattern 105'' and to the British Standard Specification BS 9522 F00 17. These specifications are similar to US military specification MIL-DTL-26482, but have the added advantage of keyway orientation.

The PT connector series includes the ''Clansman Audio'' range, used on Military and rugged radio systems. The PT range has solder terminations suitable for wire and printed circuit board applications.

PEI-Genesis is an ITT Cannon worldwide assembling distributor for this range. 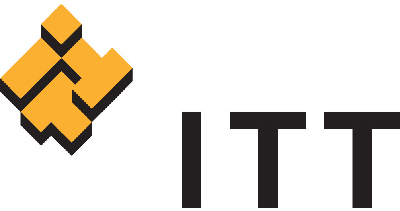 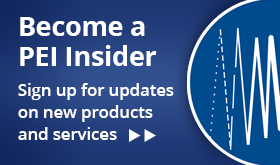 This website stores cookies on your computer. We use cookies to help us remember and process the items in your shopping cart, understand and save your preferences for future visits and compile aggregate data about site traffic and site interaction so that we can offer better site experiences and tools in the future. To find out more about the cookies we use, see our Privacy Policy.

OK DECLINE
Welcome
Please enter your Zip code/Country code to give you
up-to-the-minute pricing and availability in your area.
oblivion ​